After making the introduction of the line at the Spring Forward Concert, S-ROCK signs a deal with custom clothing brand, GBMH. S-ROCK initially gave a shout out to the line in one of his recent recording named ‘Brown Juice’, where S-ROCK touched on topics that are spoken about regularly in the minds of people every day. After giving the shout out, S-ROCK was given a shirt by the custom brand to wear during his performance at the Spring Forward Concert in which he was also able to give out simple custom t-shirt as well as a full custom piece which was awarded to artist B.Elise. Once the impact was noticed by S-ROCK and Freedom (owner of clothing line), the 2 decided that it was only right for them to collaborate on business. In just under 2 weeks after the concert event the 2 have come together for a unique deal and S-ROCK is now Brand Ambassador for the brand with other key points added in their deal. Be on the lookout for more from S-ROCK and GBMH. 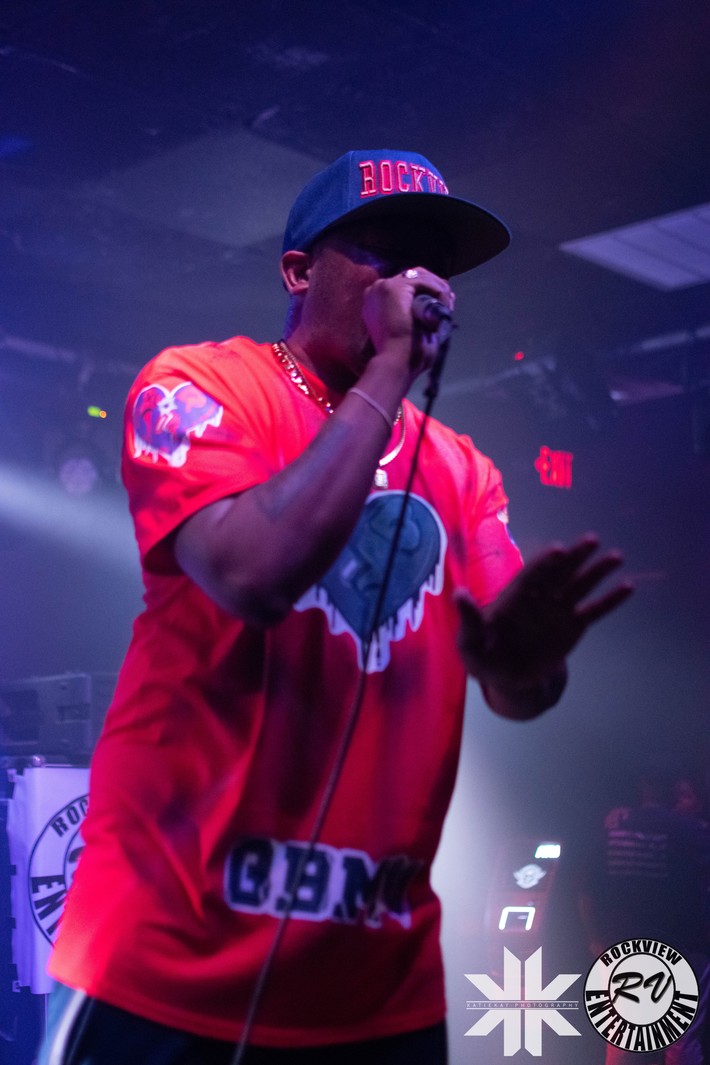 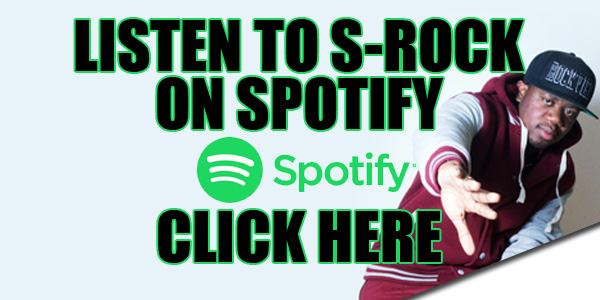